Colleges
High School
Menu
High Schools
Colleges
Install the app
You are using an out of date browser. It may not display this or other websites correctly.
You should upgrade or use an alternative browser.

Incredible atmosphere, high energy, players competed hard but had a good time. Coach BV was electrifying. Lebby is a home run. Who is that Walker dude.

All of the stuff like getting all of the former players together today and all of the hype was 100% Turnipseed. This is the same guy that built Alabama and Clemson. He came with Brent. If that doesn't make you excited, you're either the rest of the big 12, or you're dead. 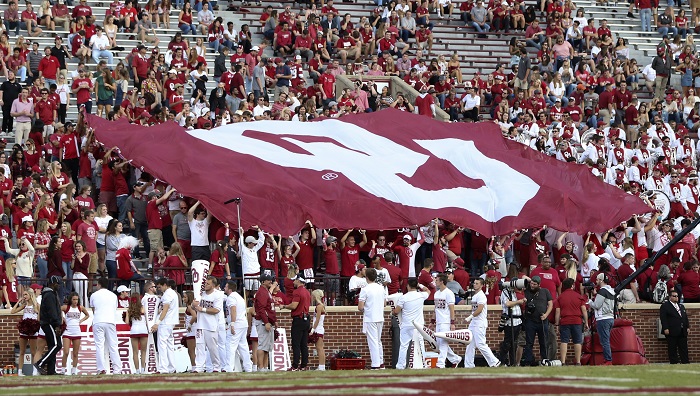 Thad Turnipseed: OU 'Will Be the Next Dynasty" in CFB

www.heartlandcollegesports.com
Reactions: LAY THE WOODY, veritas59, OUSOONER67 and 2 others
L

This is all I need to hear!
Reactions: OUSOONER67
You must log in or register to reply here.